SMBU forges ahead in new expedition 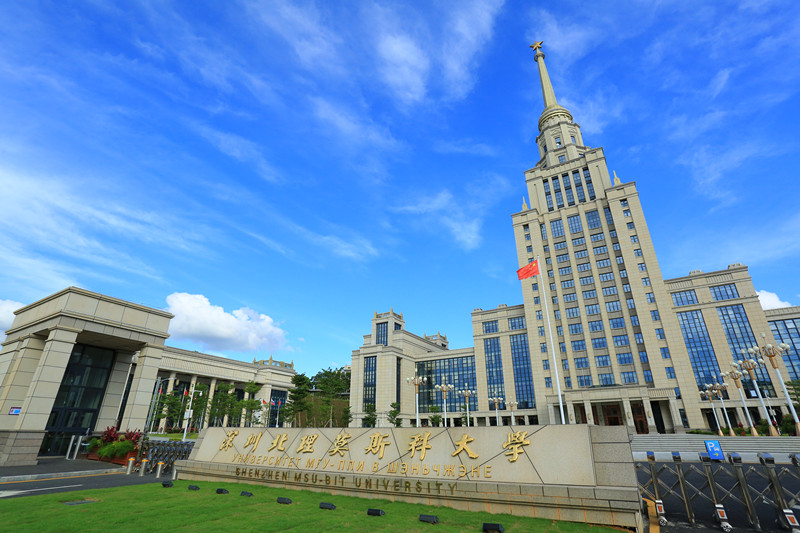 A view of SMBU's main building.

Approved by the Ministry of Education in October 2016, the Shenzhen MSU-BIT University (SMBU) began enrollments in September 2017, and saw off the first batch of 100 undergraduate students this year. The school, starting from scratch, not only sets a precedence of cooperation in higher education between two countries, but also pushes the exchanges between China and Russia to a new level.

Year 2021 marks the 20th anniversary of the Treaty of Good-Neighborliness and Friendly Cooperation Between the People’s Republic of China and the Russian Federation (FCT).

In the past five years, the rigorous academic traditions of Moscow University, BIT's philosophy of seeking truth and perfection, and the pioneering and inclusive spirit of Shenzhen are integrated into SMBU. Through the hard work of teachers and students, the university has made solid progress in campus construction, faculty building, teaching and scientific research.

In five years, SMBU built a campus that blends Chinese and Western architectural styles. The 2-billion-yuan (US$311m) campus, covering 333,700 square meters and accommodating 21 buildings, was put into operation. With an accumulative floor space of 297,900 square meters, the main building, the teaching building, the lab building, library, auditorium, dormitories and canteens, and the stadium together provide a space for students to learn, live and recreate. The architecture is in classic Russian style, surrounded by Chinese gardens. A new landmark of the city, the campus won a China Building and Decoration Award in 2020, the highest award in China's architectural decoration industry.

By August 2021, the university had invested more than 60 million yuan in improving campus facilities, including students' and teachers' dormitories, the auditorium, canteens and the stadium, making it convenient for students and teachers to dine, shop, seek health care, and attend fitness training and swimming sessions on the campus. 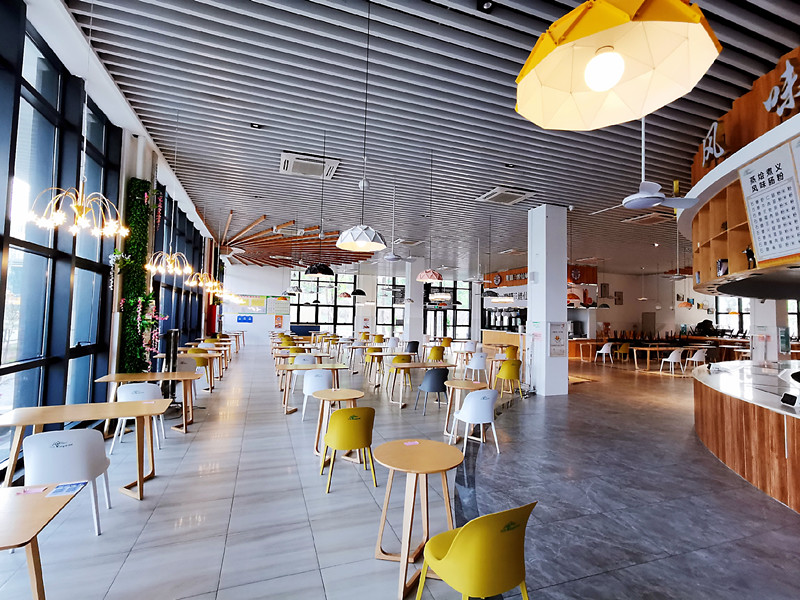 Some 80 percent of the school’s teachers come from Moscow State University (MSU). In October 2020, the university initiated a global recruitment. In the first half of this year, SMBU recruited 39 people, including 18 faculty members, three assistants and eight for administration posts. It plans to enroll 33 more people. Among the 40 that have been recruited or on the intended list for teaching posts, 37 possess doctoral degrees and 16 own associate senior professional titles. Eighty percent, or 32 of them, have overseas education backgrounds and six are foreign nationals. SMBU received 150 job applications from young scholars from Oxford University, MIT, Toronto University and Beijing University through its first SMBU International Youth Forum.

SMBU started to enroll students for undergraduate and graduate studies in 2017, and for doctorate programs in 2018. The Engineering Faculty started to enroll students in August 2020. In 2021, The Faculty of Economy and International Trade started enrolling students for international trade documents. The Beijing Institute of Technology (BIT) commissioned its three branches — School of Computer Science and Technology, School of Automation, and School of Information — to build the electronics and computer engineering facilities of SMBU.

In 2021, SMBU expanded its enrollment to admit 888 new students, including 746 undergraduates.

In recent years, 90 percent of the students passed B1 level Russian proficiency tests in a one-time test. The university organized more than 20 Russian language interest groups for undergraduate students between 2017 and 2020, and organized 22 tea party activities to facilitate learning. Before the outbreak of the COVID-19 pandemic, 88.8 percent of the students went to Moscow State University to take part in summer or winter camps.

In five years, SMBU came into prominence in international, national and provincial disciplinary contests. Since 2020, more than 80 students won over 60 prizes at contests of national, provincial and municipal levels. SMBU gained fruitful results with one Meritorious Winner and two Honorable Mention awards at the MCM/ICM contest, the only international and most influential mathematical modeling contest around the world. It was the first time SMBU had participated in an international mathematical modeling competition, and the school achieved good results. At the contest for the year 2021, SMBU made a breakthrough with one Finalist and four Honorable Mention awards.

At the 2020 National Mathematical Contest in Modeling for College Students and 12th National College Students Mathematical Competition, SMBU won 18 prizes including one national first prize and one provincial first prize. At the 13th National Russian Contest for College Students in China, two students from the Faculty of Philology grabbed top awards with their outstanding performances. Five students from the Department of Mathematics and Applied Mathematics won national and provincial awards at the annual “Lanqiao Cup” National Software and Information Technology Professional Talent Contest. Two won Excellence Awards at the national finals while another three grabbed awards at Guangdong Province’s finals.

In a writing and short video competition themed “My Encounter with Beautiful China” organized by the Ministry of Education, an international student won a special feature award. He Yanli, a postgraduate student of Language and Literature won a third prize at the international writing competition entitled "Fighting COVID-19: My Story."

By June 2021, six students of the Faculty of Materials and Faculty of Biology published six articles in world top journals. In June 2021, the first batch of 100 students were awarded bachelor’s degrees and 31 given master’s degrees at graduation. Among the 96 Chinese students with bachelor's degrees, 80 percent will further their studies; for the rest, first-time employment rate reaches 95 percent. Of the 29 Chinese students with a master's degree, 12 will further their studies and 13 have found jobs with well-known companies. Two international students are employed in Russia.