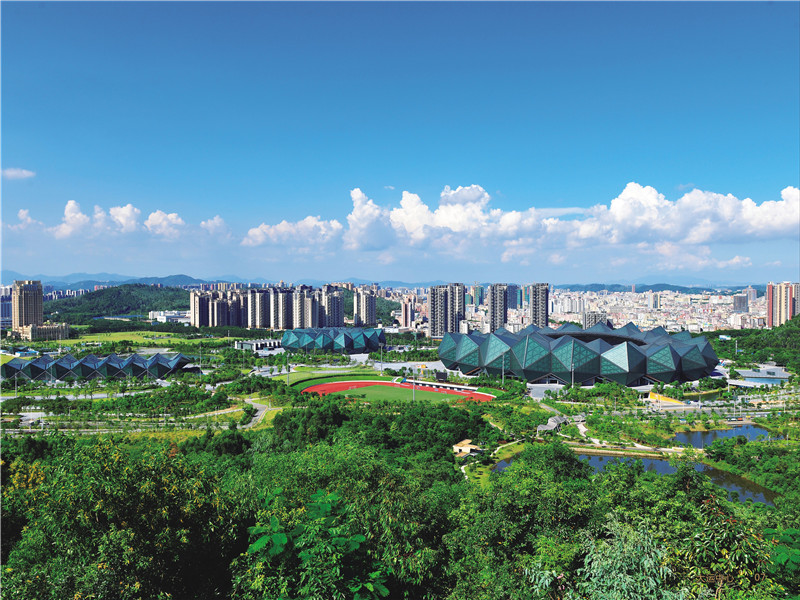 Shenzhen Universiade Center is the main venue of the 26th Universiade, covering an area of 13.7 square kilometers and is an important urban landmark in Shenzhen. The game center includes the main stadium, the main sports venue, the swimming pool, the Universiade Lake and sports facilities such as the a leisure plaza and a sports service area. The center also has a music fountain and a large stage above water.

Universiade Park is a large sports ecological park supporting the Universiade, covering an area of 4.18 square kilometers. It is a complex urban park integrating commemoration, leisure, sports, and exhibition functions.

Hehu New Residence, also known as Hakkas Folk Customs Museum, in Longgang District, is the largest grouping of Hakka residential architecture in the country. Located in Luoruihe Village in downtown Longgang Subdistrict, the village covers an area of 27,890 square meters. It has 179 homes and each home has one to three rooms. The village is surrounded by walls and the front gate is magnificent. Gankeng Hakka Town is a tourist attraction newly built by the OCT Group. It offers a glimpse to the life of aboriginal Shenzheners. In July 2017, it became one of the first towns to enter a State-level culture and travel list. 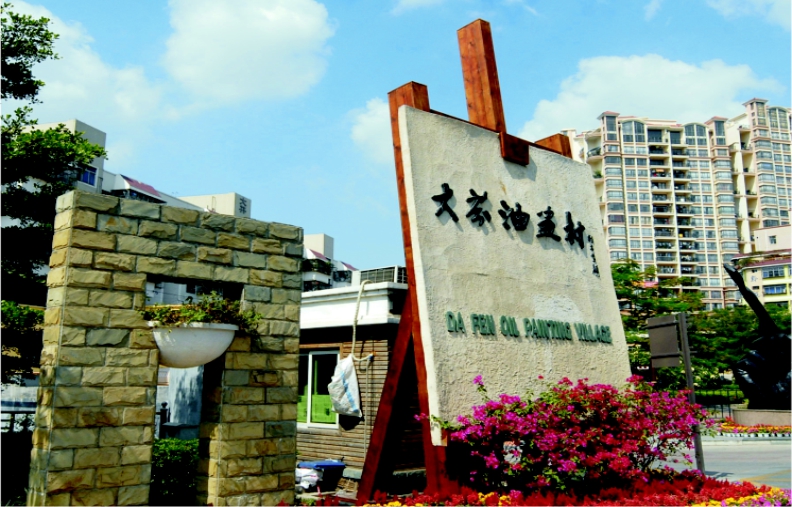 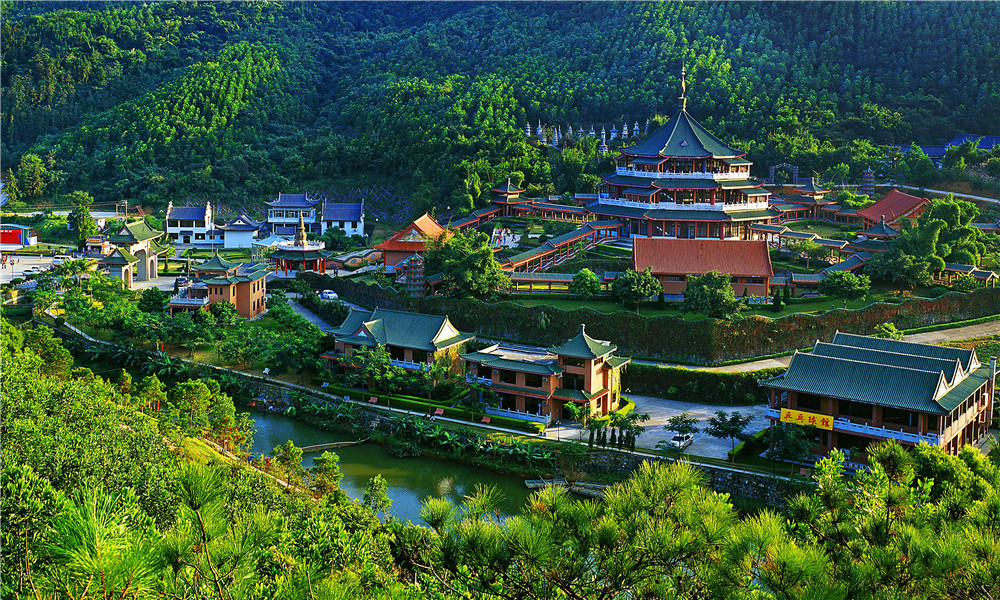