Revolutionary site with a red history 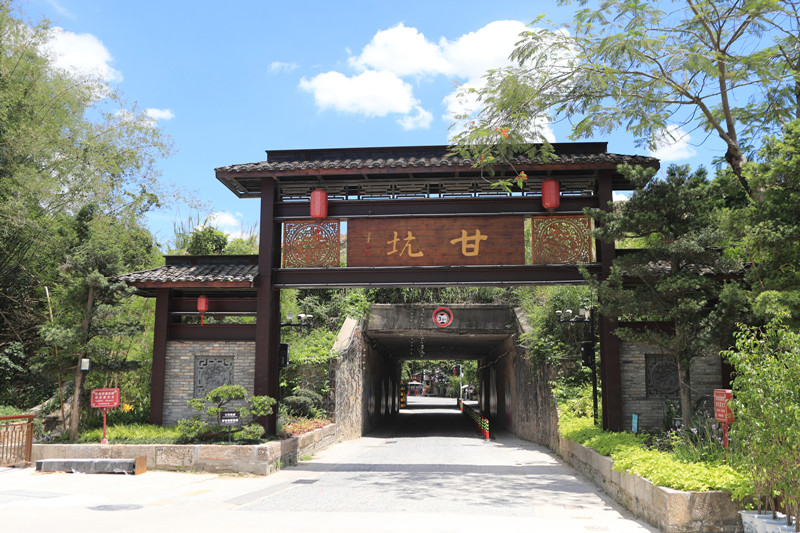 An entrance to Gankeng Hakka Town. Photos by Sun Yuchen

The popular Gankeng Hakka Town in Longgang District used to be a village where Hakka people lived more than 350 years ago. With many old Hakka buildings still preserved, Gankeng is regarded as one of the 10 old Hakka villages in Shenzhen. Now, the town has become a comprehensive scenic spot for visitors to experience Hakka culture and folk customs and taste various delicacies there. 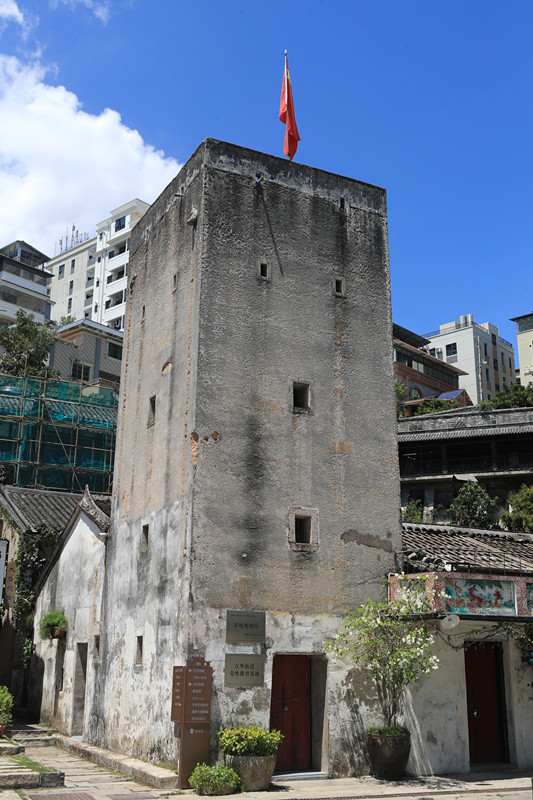 In the early 1900s, bandits and thieves were rampant in Gankeng and after several fights between villagers and bandits, the Gankeng Blockhouse was built by Peng Zhenfang, a well-off villager, in 1921 as a shelter for villagers. 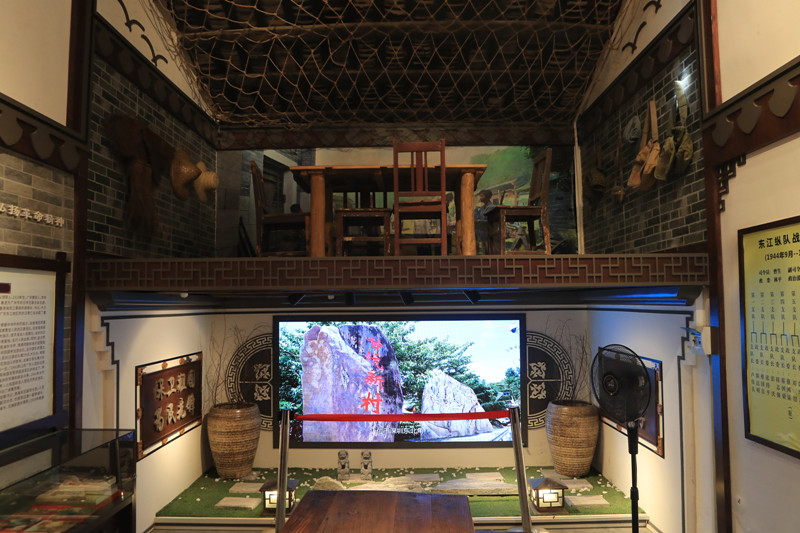 A traditional Hakka house interior scene, with a screen showing the revolutionary history in Gankeng, is on display inside Gankeng Blockhouse.

When Zeng was injured in a battle, he received medical treatment in Gankeng secretly and during the war, eight villagers-turned-soldiers from Gankeng sacrificed their lives and were titled martyrs. Profiles of eight Gankeng martyrs during the Chinese People's War of Resistance Against Japanese Aggression are on display inside Gankeng Blockhouse.

Later, the Dongjiang Column helped villages in Shenzhen to form guarding troops and in Gankeng, a troop of more than 10 villagers had transmitted intelligence information many times to Chinese guerrillas. 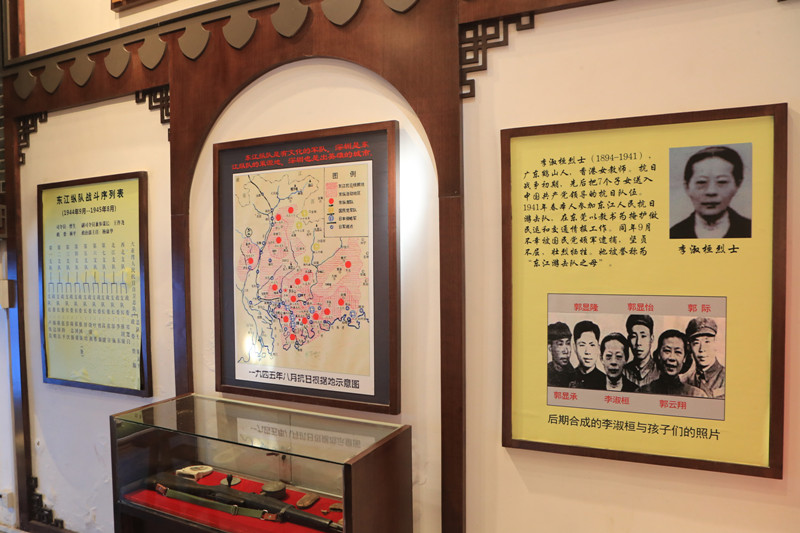 Information and old items recording the revolutionary history in Gankeng are on display inside Gankeng Blockhouse. 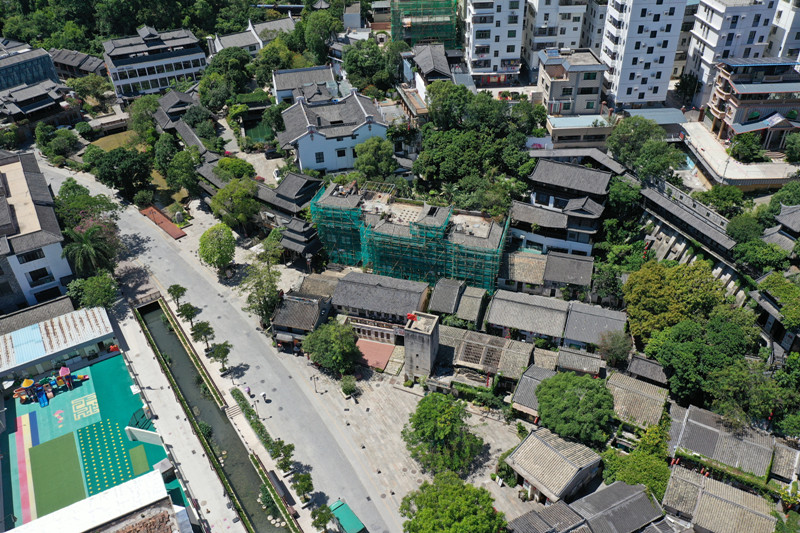 A bird's-eye view of Gankeng Hakka Town in Longgang District.