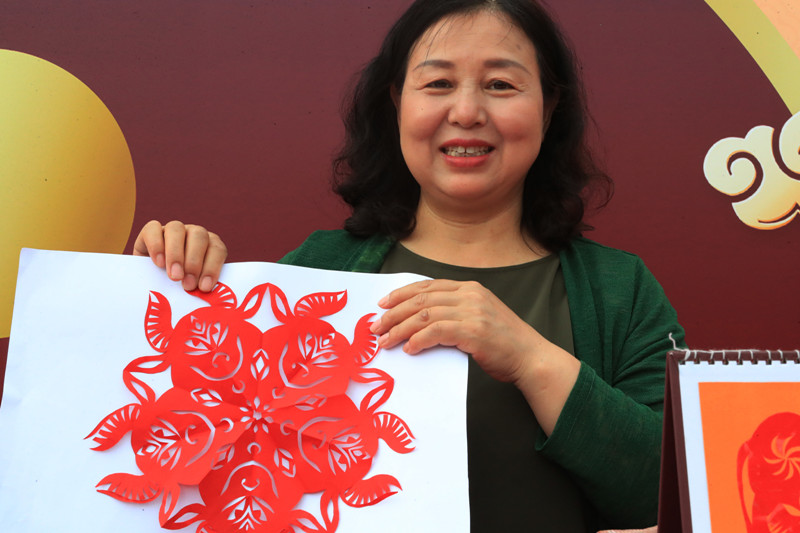 According to the Shenzhen Museum, one of the organizers, participants of the event are all intangible cultural heritage heirs. The event was also livestreamed on various platforms.

Built in 1825 by the Chen family originally from Fujian Province, Datian Ancestral Residence is a typical Hakka compound with three halls, several rooms, a pond and a grove. 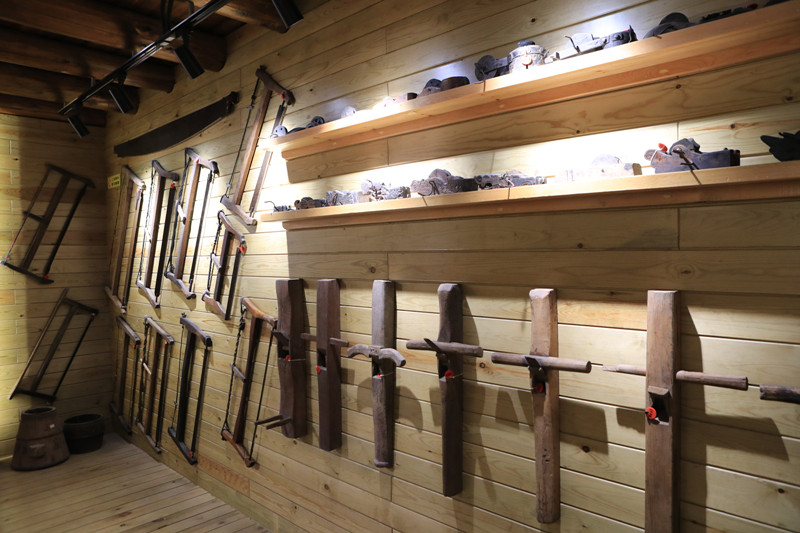 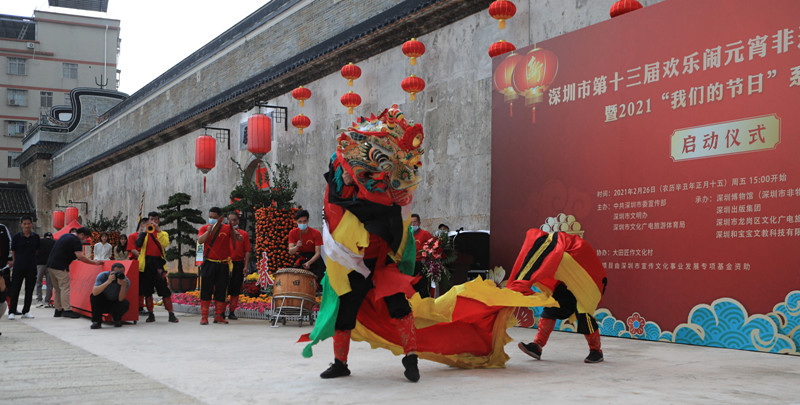 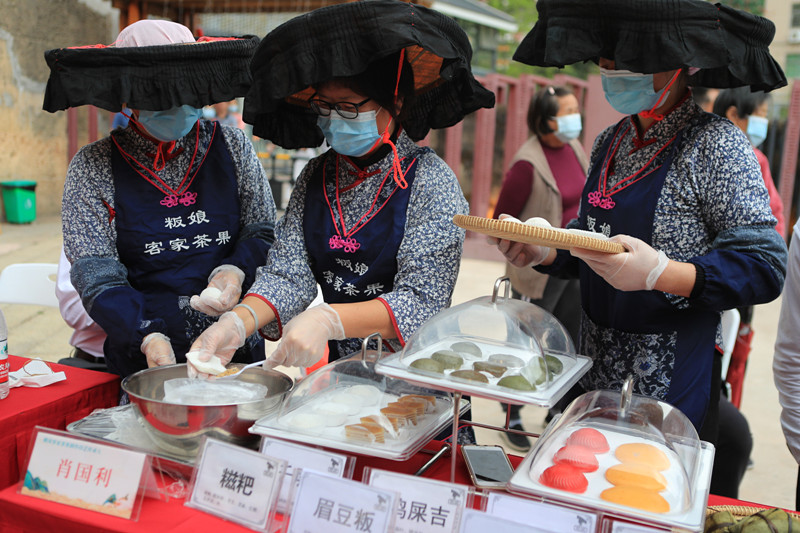 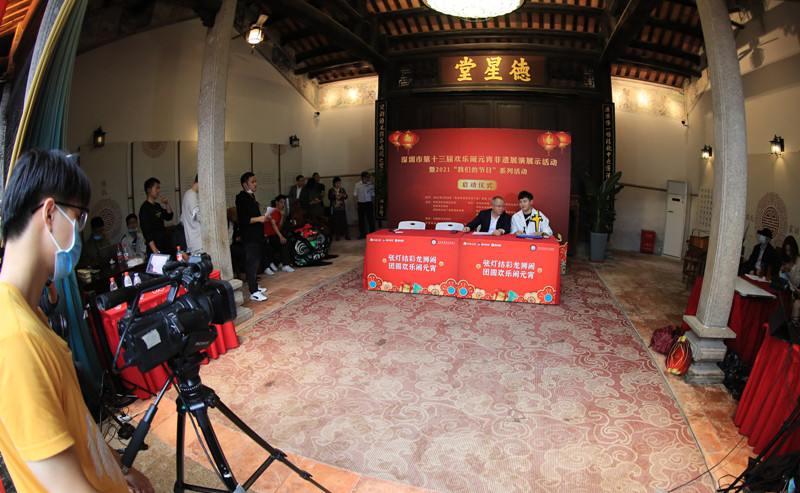